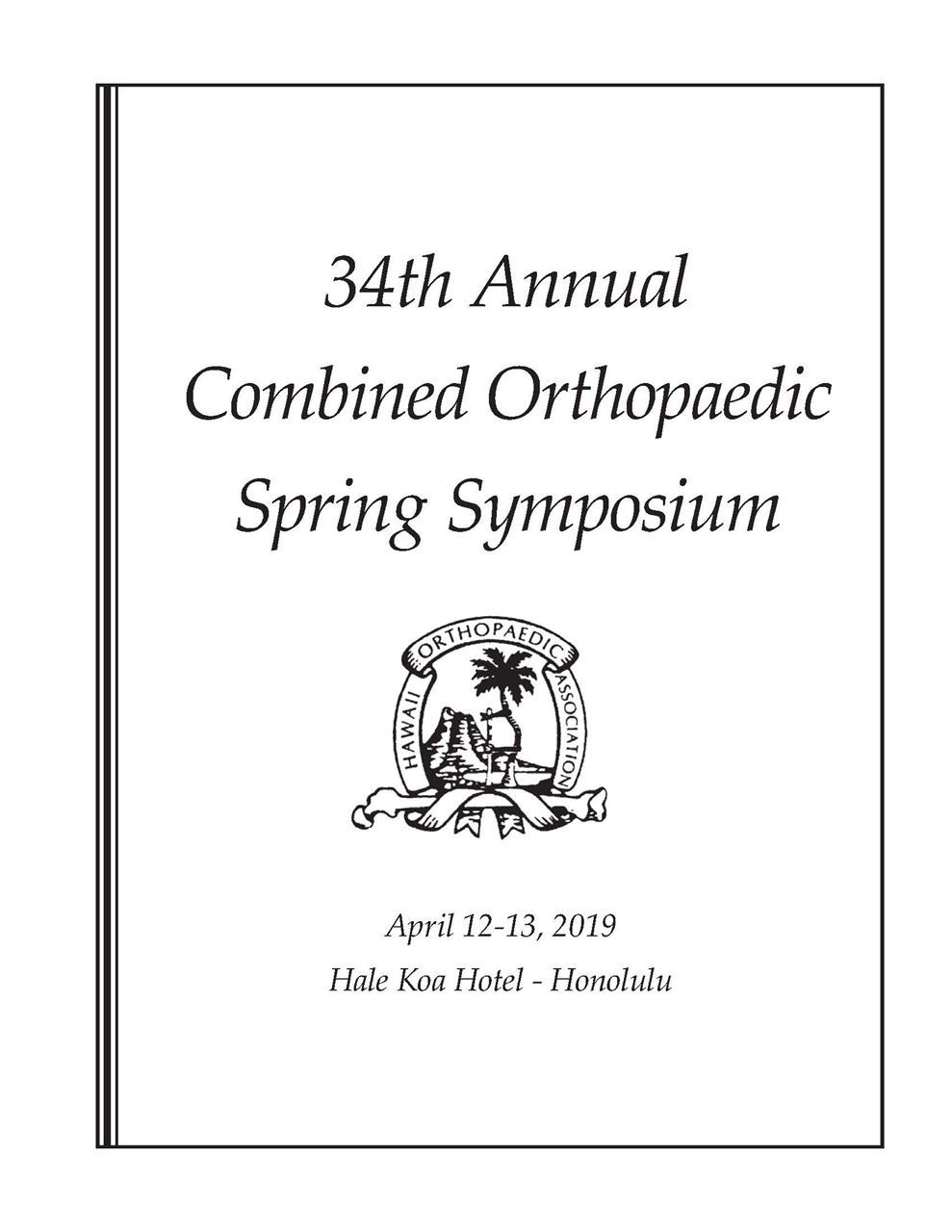 Note:  The Symposium will take place at the Hale Koa.  All attendees must register for the symposium.  The registration fee is included in HOA membership dues, but members must still register so that we can plan for food, seating, and CME.

Since the Hale Koa guest rooms are restricted to military and their sponsored guests, the HOA has set up a room block at the Hilton Hawaiian Village located next door to the Hale Koa.  The name for the room block is HOA. Click the link below to reserve a room at the Hilton (available for neighbor island attendees, local attendees, and exhibitors: